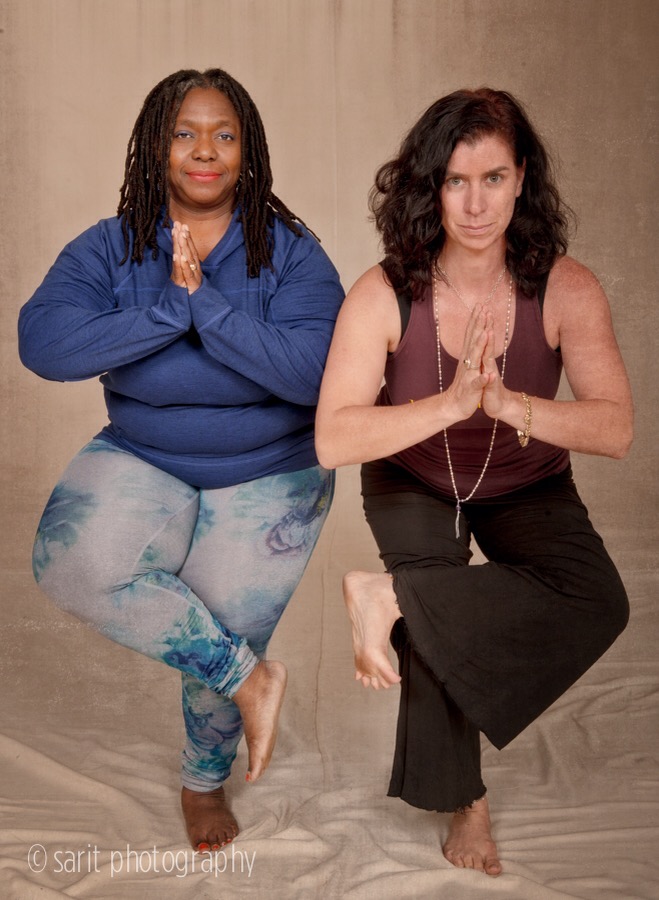 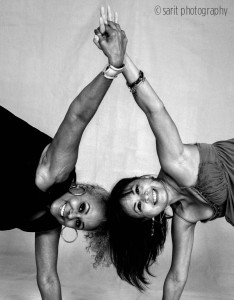 Images from the shoot were showcased in Mantra Magazine, Yoga Journal and countless others. And the tag line “This is what a yogi looks like” began flying through the ethers like wildfire. It felt good to be a part of something that had such inspired movement behind it. It also supported my long-standing advocacy for positive body talk in the media, my photography, and my own recovery. 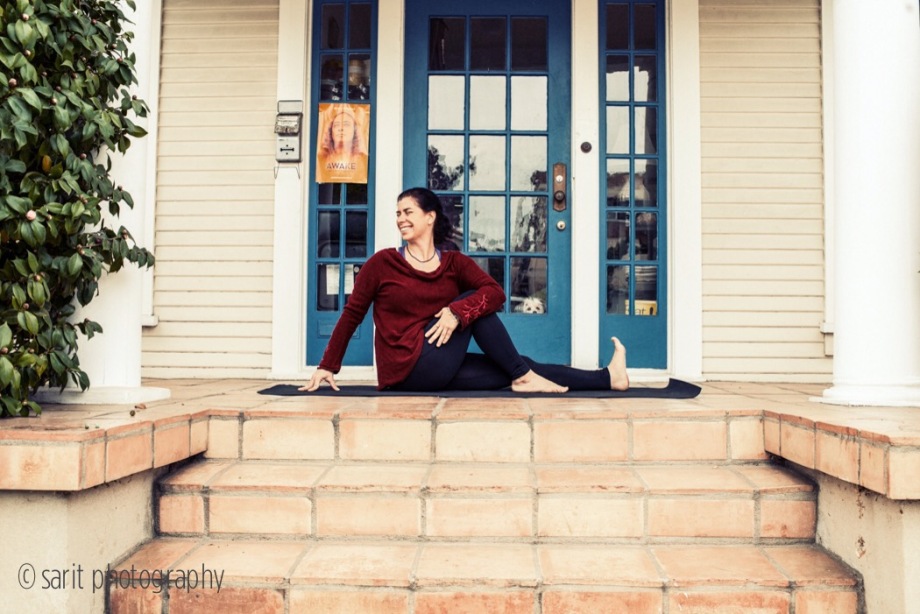 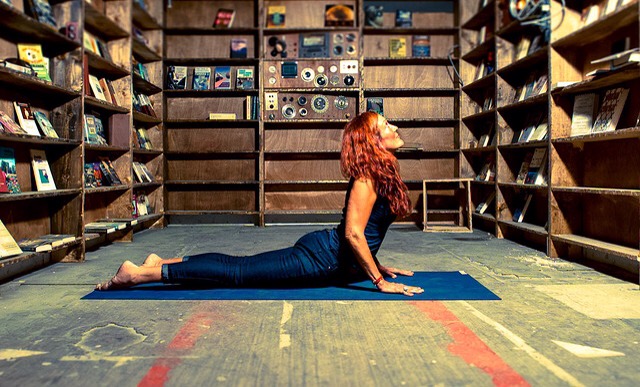 It’s not uncommon to hear me talk candidly about body image, the overuse of photoshop, and our collective self-deprecation around the way we look and the way we perceive ourselves. It’s not uncommon for photographers to be asked to change anything from the breadth of one’s thighs, to the shape of ther eyes. Since picking up a camera, shifting this conversation has always been at the fore–even when I was shooting pinup–a world that thrives on hyper-real imagery. 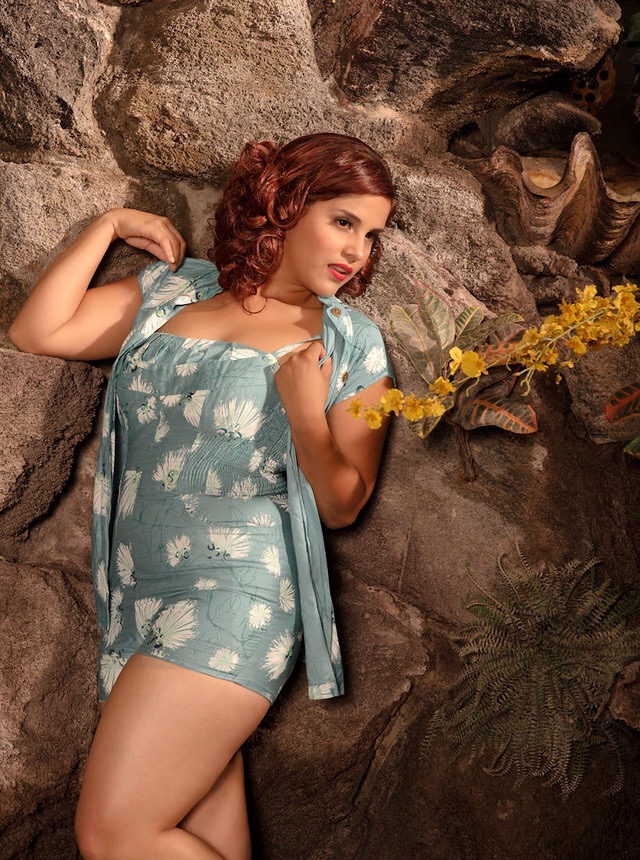 Photographing yogis is more in line with my own ideologies but even within the confines of a “spiritual” community, delusion still reigns, supported by the shape-shifting industry we have to navigate. The Yoga & Body Image Coalition is a refreshing move out of this narrow way of thinking. 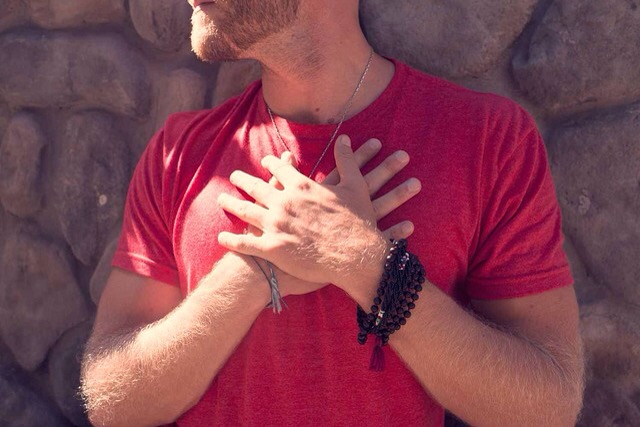 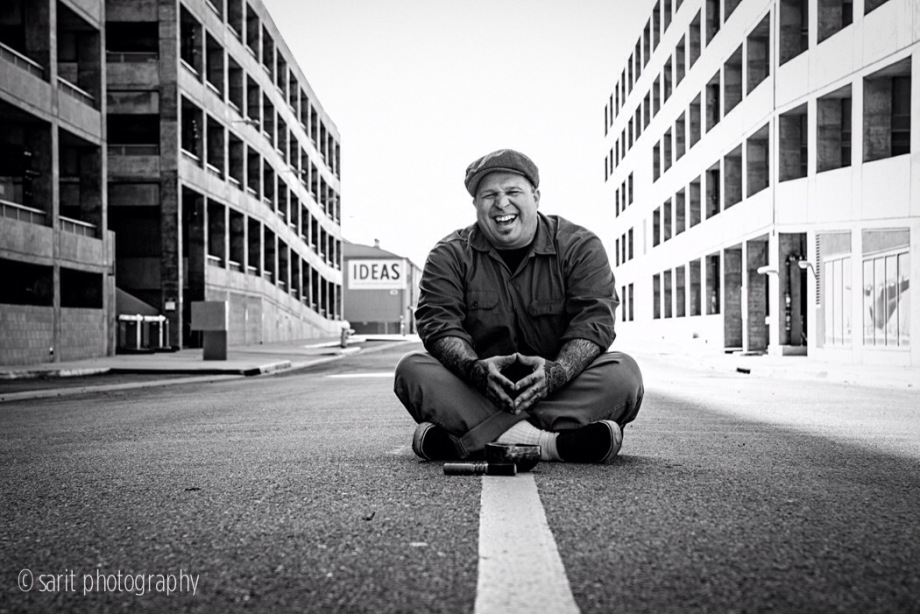 That said, I wanted to share this 2-part interview with me over at YBIC:

The Illusion of Perfection–Part One

We are simply enough, just the way we are. 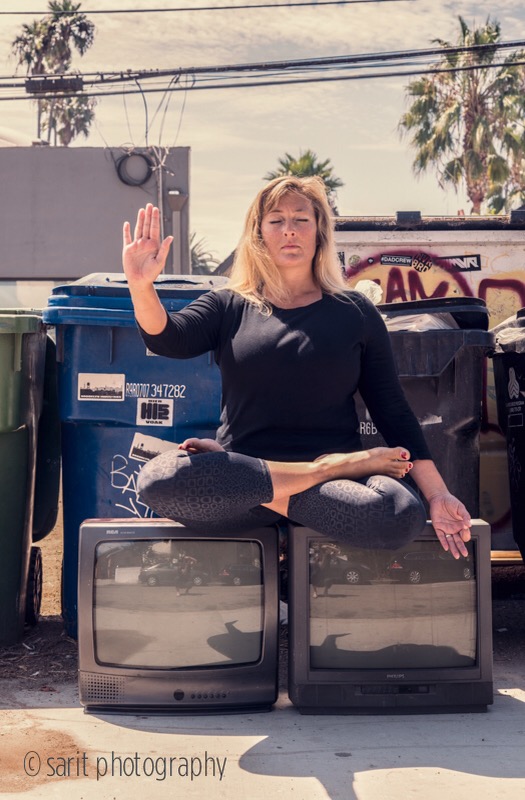